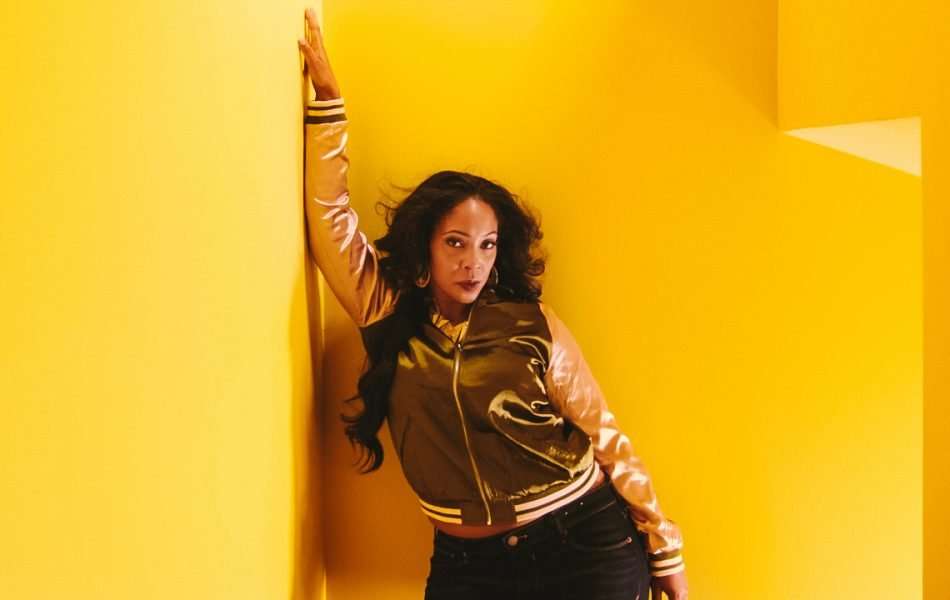 Custom Christian R&B music video production for artists and labels. This is an example of a concept created for a Gospel Music Artist.

WGN Chicago’s lead news anchorman, Dan Ponce, takes on the controversial “Fake News”attacks on the press by the White House in his new music video “Tell The Truth” from the album RETROFIT. Done with an 80s pop flare, this upbeat song performed by Ponce, thumbs its nose at false accusations in the media.

EDM Music Video produced by a crew of two people. This is an example of what a talented and hardworking crew can accomplish. Art Direction by Loudbyte.